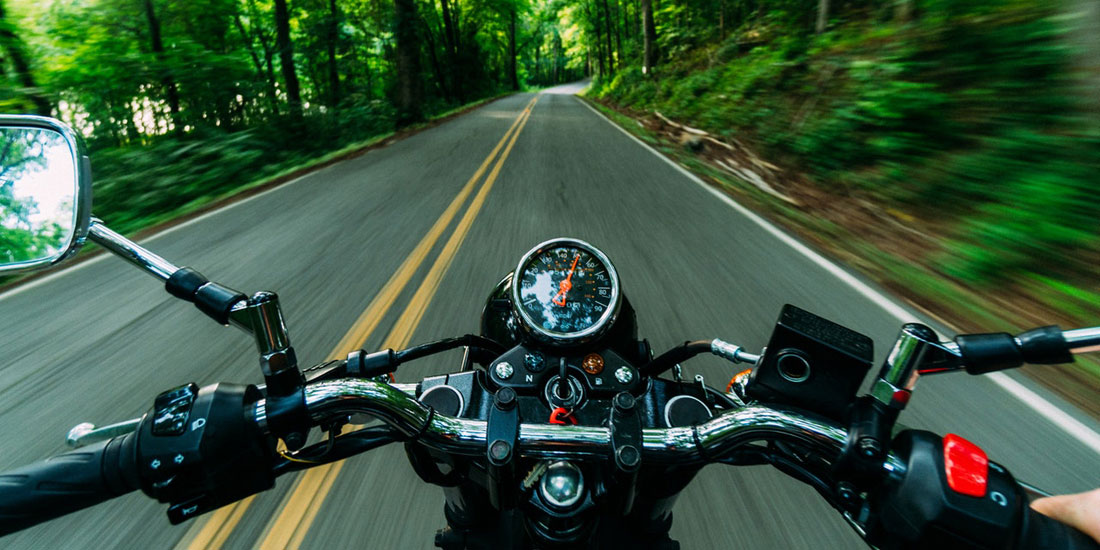 Sharing the Road with Motorcycles – What You Must Know

The increasing popularity of motorcycle riding is one reason for more DMV test questions about motorcycles on the permit exams.

Don’t ignore this chapter when studying your driver’s manual. In many states, questions about motorcycles a very likely to show up on the DMV test. There are several situations and conditions you need to be aware of, so you can share the road safely with motorcyclists.

Motorcyclists are More Vulnerable in Traffic

Motorcyclists are much more likely than a driver of a passenger car to die or become injured in a crash. According to NHTSA, motorcyclist deaths occurred 27 times more frequently than fatalities in other vehicles. 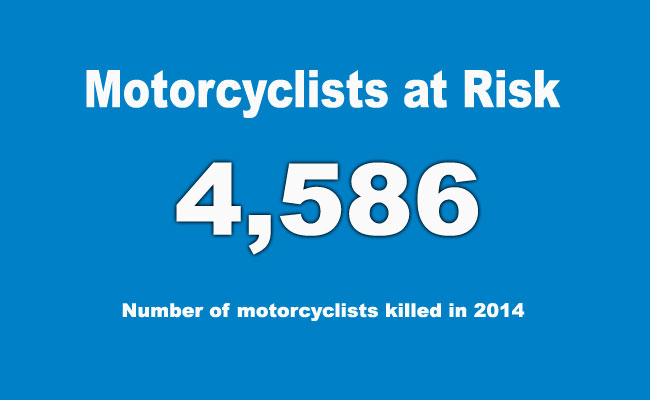 In a collision between a motorcycle and passenger car, occupants of the passenger car are protected by the car itself, safety belts, and airbags. Motorcyclists have very little to protect them. As a result, motorcyclists are often seriously injured in a crash.

Motorcyclists Have the Same Rights and Responsibilities

Compared to other highway users, motorcyclists:

The correct answer is B.

Motorcycles have the same rights to use our highways as any other vehicle. But many motorists fail to respect the rights of motorcyclists.

Responsibilities are also basically the same. Helmet use and a special license represent the minor differences between bikers and other motorists.

Some Road Conditions are Hazardous to Motorcyclists

Road conditions, which may be minor annoyances to the driver of passenger car, can pose major hazards to motorcyclists. Potholes, gravel, debris, railroad crossings, and grooved pavement can cause motorcyclists to change speed or direction abruptly.

By being aware of a motorcycle’s limitations and the effect of poor road conditions, you can avoid unnecessary accidents. Keep a safe following distance and be alert to the motorcyclist’s maneuvers.

Rain, wind, fog, and smog affect a motorcyclist’s vision far more than a driver of a passenger car. Face shield, windshield or goggles may help the motorcyclist, but cannot completely make up for poor visibility.

Motorcycle riders will often slow down under these conditions and may drive slower than the flow of traffic. Respect a rider who adjusts speed and lane position due to weather conditions.

When roads are slick due to rain, snow, or ice, it is a good idea to double your normal following distance. 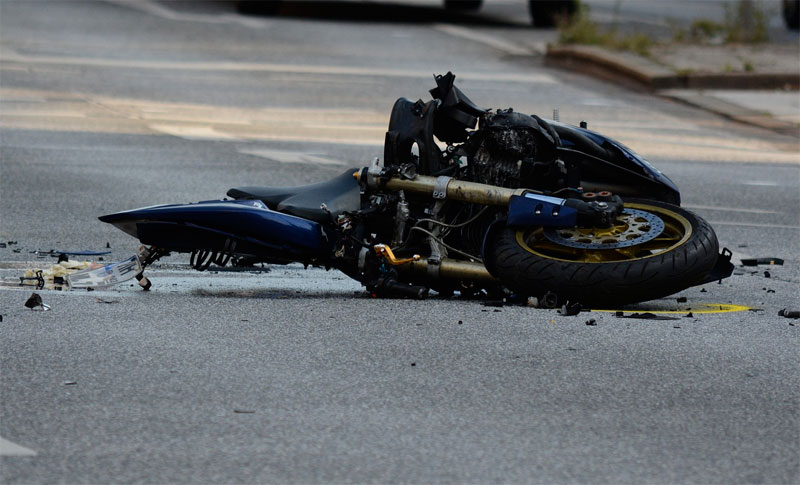 Where are Crashes between Cars and Motorcycles Most Likely to Occur?

Can you answer this question?

Where are car/motorcycle collisions most likely to occur?

About half of all crashes involving a motorcycle and a passenger vehicle occur at intersections.

The driver of a passenger vehicle turning left in front of an oncoming motorcyclist result in many serious crashes. In this type of crashes, the driver of the car is usually at fault.

Motorcycles are Small and Often Overlooked by Motorists

Before turning left at an intersection, be sure you see motorcycles and all other vehicles. Judge the distance and speed of any motorcycle. Don’t turn until you know the way is clear.

If an oncoming motorcycle flashes its turn signal, wait until you are sure the motorcyclist will turn. Motorcycle signals aren’t always self-canceling, the cyclist may have just forgot turn them off.

When changing lanes and making turns, you should also be aware that a small motorcycle can easily disappear into your blind spots. Look, and look again to avoid sideswiping a motorcyclist.

To check your blind spots, glance quickly over your shoulder. 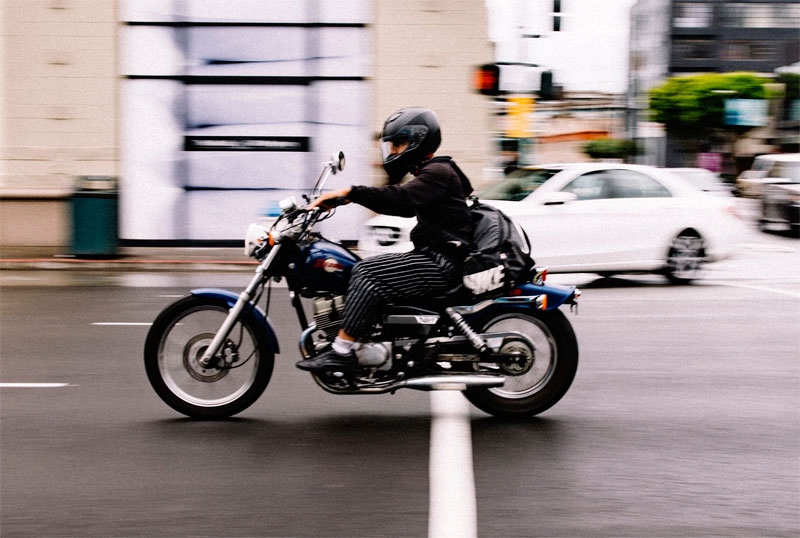 A driver of a passenger car should drive beside and share a lane with a motorcyclist:

Respect the rights of motorcycle riders. Like all other vehicles on the highway, they are entitled to use the full lane. Even if it isn’t illegal to share the lane in all states, it is unsafe.

Riders can change positions within the lane to see and be seen, or to avoid small obstacles. Even if the lane is wide and the motorcyclist is riding far to the right side, there is not enough room for the two of you.

Remember, it is dangerous and often against the law to drive beside a motorcycle in the same lane. When you overtake a motorcycle, always go all the way into another lane or move fully to the left side of a two-way roadway. Never try to crowd cyclists in any way or force them to the edge of the road.

Two motorcycles riding side by side may, however, be permitted by state law.

Points to Remember for Your DMV Test