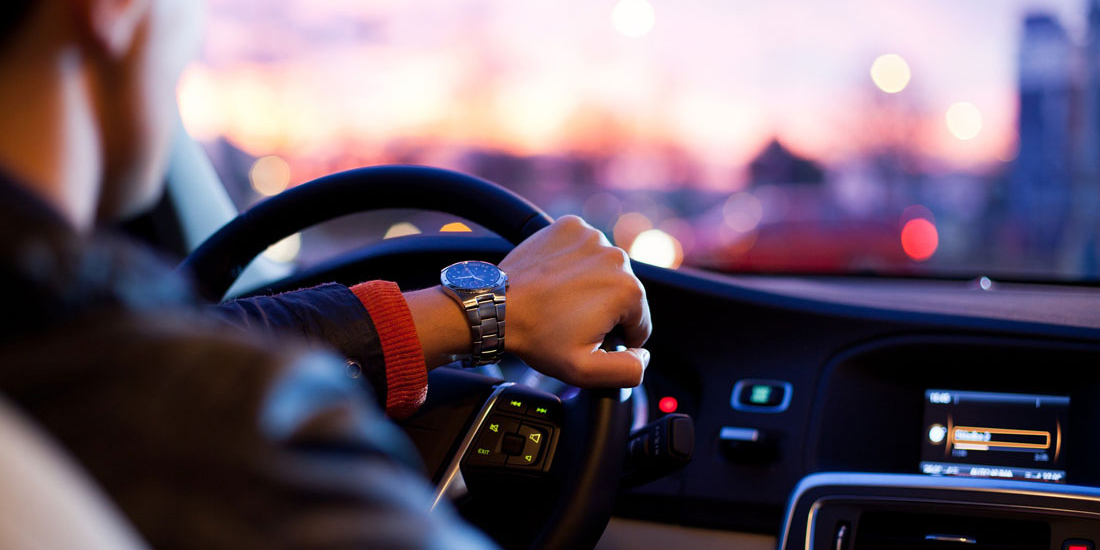 Professional Drivers Not Fully Aware of the Risks Associated with Fatigue

At high levels of sleepiness, professional drivers drive worse than others, but rate themselves as being more alert.

The conclusion is from a study by Swedish National Road and Transport Research Institute (VTI). They have made several studies that shows that professional drivers don’t seem to be fully aware of how fatigue affects them.

It is possible that fatigue is such a common condition among professional drivers that they don’t notice the warning signals. This makes them more dangerous on the highways.

But all drivers underestimate the effects of driving while tired. Drivers need to take drowsy driving seriously. Not only by professional drivers, but by all drivers.

Drowsy Driving is More Common than You Think

At least 100,000 motor vehicle crashes and more than 1,500 deaths per year in the U.S. are related to drowsy driving.

Drowsy driving is dangerous because sleep deprivation can have similar effects on your body as drinking alcohol.

Learn more about the signals of fatigue and how to prevent drowsy driving: What is Fatigue? 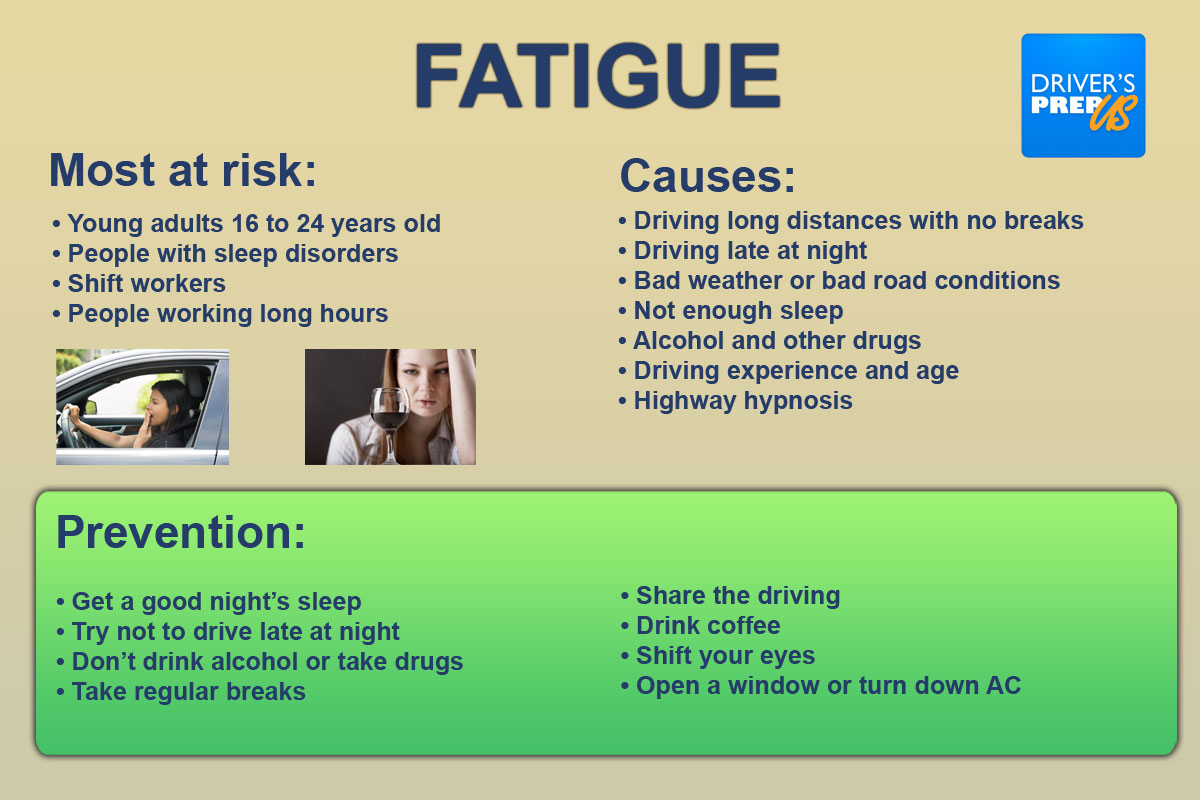 Is it Illegal to Drive Fatigued?

In general, states have no statues that explicit prohibits driving while fatigued.

New Hersey considers a driver that has been without sleep for 24 hours to be driving recklessly, with the same consequences as driving intoxicated.

Instead, many states have enacted awareness campaigns in an attempt to educate drivers about the dangers of fatigued driving.

Check What You Know about Fatigue and Driving while Tired

Learn more about fatigue and the risks involved in your state’s manual.

#1. You are more likely to fall asleep behind the wheel and crash when you:

You are more likely to fall asleep behind the wheel if you start driving when you are already tired.

There are things you can do to help from getting tired on a long trip:

#2. Which of the following will increase the risk of getting tired behind the wheel?

You should try not to drive late at night when you normally sleep.

#3. Being tired while driving increases the risk of:

When you are tired, you could fall asleep behind the wheel and crash.

If you are tired, it is best to stop and rest. Never drive if you are sleepy.

#5. On a long drive you start feeling tired. What should you do?

On long trips you can become sleepy or hypnotized by the constant hum of the wind, tires, and engine. If you feel tired, stop and rest at least every two hours. Do not rely on coffee or “stay awake” drugs.

Full DMV Tests for Your State