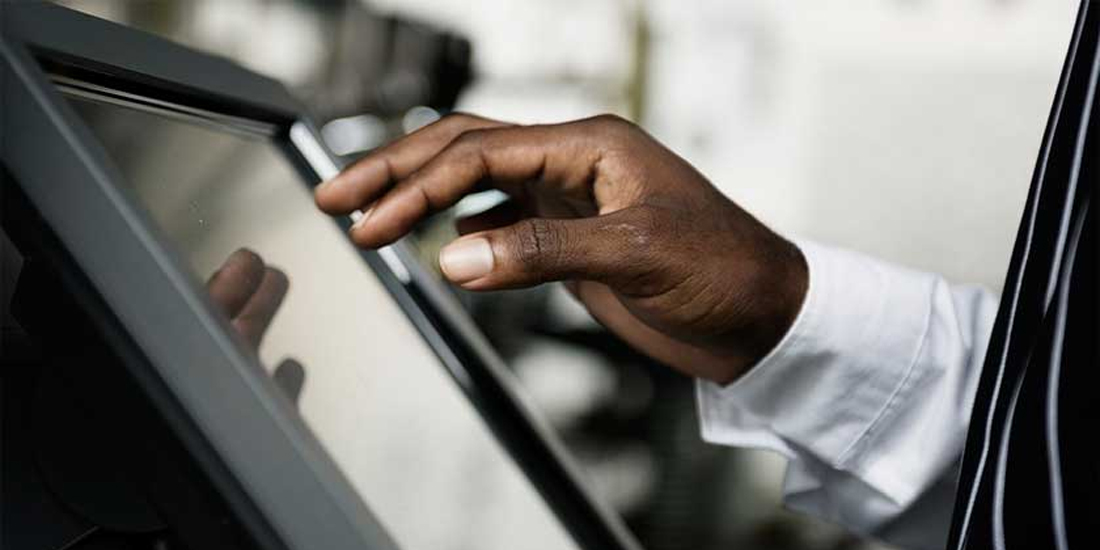 Knowledge Tests Across U.S.A. Will Change

Florida did it recently. Their knowledge tests got more difficult with more questions, causing many test takers to fail.

United Kingdom also did it! They change their driver exam to be more challenging.

In Germany, new questions are introduced on a regular basis, with the next update on April 1, 2018.

This week, Sweden announced a change that is likely to find its way to United States as well. 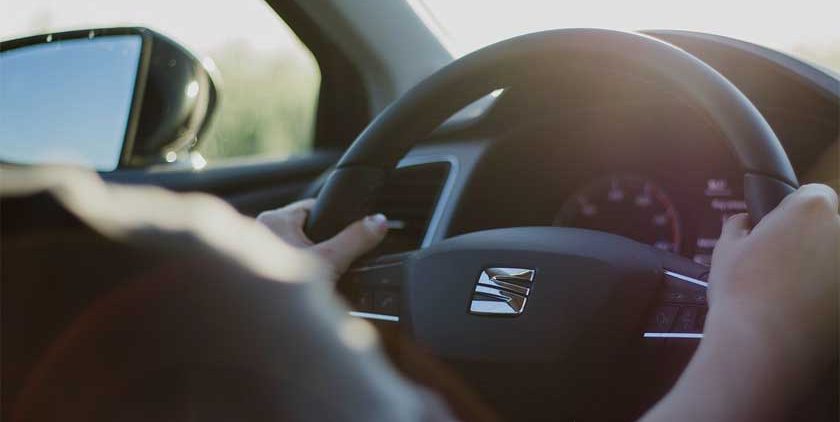 Never the Same Question on Your Second Attempt

Previously, a Swedish test taker was able to get the same test questions at a second attempt of the knowledge exam. With the new knowledge tests, the system knows what questions the individual got on a previous attempt and will not show those again. For every attempt a unique set of questions are created.

The whole purpose is to get safe drivers, so it’s good that the same questions do not come repeatedly. You need to learn and get knowledge before taking the test, says Heléne Risberg, office manager at the driver’s department at Trafikverket in Sweden.

With improved computer systems, this is likely to spread to states in U.S.A. as well.

The truth is that many states haven’t changed their driver license tests in the last decade. Test format and test questions remain the same. At the same time, the web has exploded with websites like licenseroute.com and driversprep.com that offer free theory practice. Some of the best sites have questions that are identical or very similar to the real exam questions.

Unfortunately, many young test takers use the practice tests to just memorize questions and answers. They are also the ones that are most likely to fail their first DMV exam.

This is a challenge for all Motor Vehicle Departments and it will trigger the development of new test formats.

States like Maryland, Massachusetts, New York, Pennsylvania, Vermont, and Washington D.C. that have short tests are likely to see these changes first. California also needs to revamp their tests. Answers to the real test questions have been widespread on the internet for many years.

Understand the Best Way to Prepare

In United States, it is common that one out of three fail the written DMV exam on their first attempt. With better preparations and a good understanding of why people fail the exam, you can be one of the two who pass. Here are some reminders to get you there: 7 Important Reminders for the DMV Written Test.

Thank you! She was something special!