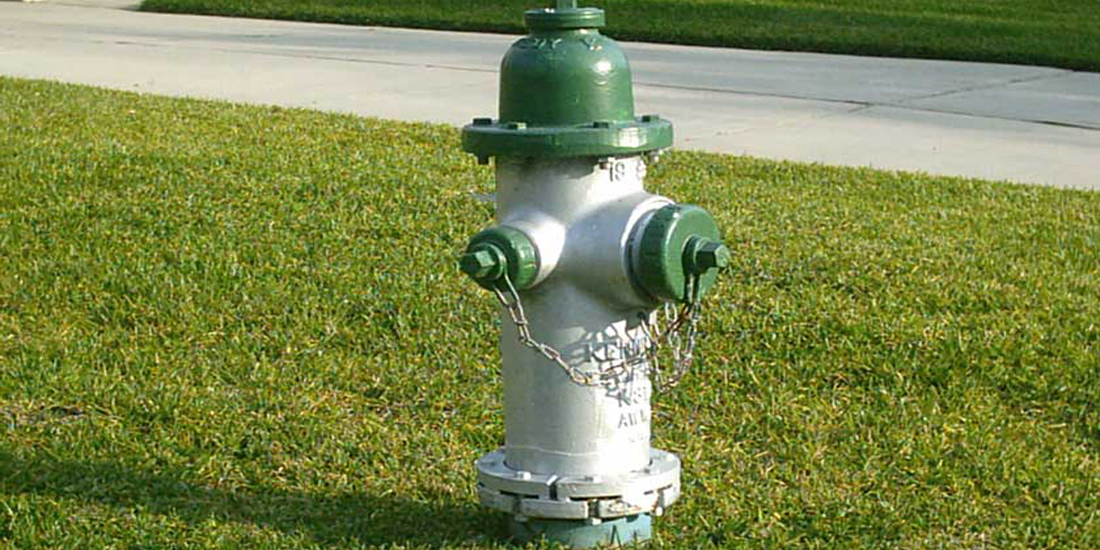 Should You Memorize Numbers?

Many people studying for their learner’s permit or state driver’s license ask if they should memorize all numbers from the driver handbook or driver’s manual. The answer is: probably not.

Some Numbers Are Important

Obviously, some numbers in the driver’s manual are important. The law in most states says you must signal 100 feet before any turn or lane change, and sometimes 200 feet, when driving at higher speeds. These numbers are important and are highly likely to show up on a written DMV test. Luckily enough, they are also quite easy to remember.

The law also tells you what speed limits are. Perhaps the most important being the legal speed limit in a school zone. While the limit varies between states and may be posted differently in certain school zones, it is a limit you should know.

When children could be present on school days, always slow down when approaching a school zone and look for children, crossing guards, and school buses. It could show up on your test.

Many parking rules are also defined by exact numbers. You should probably know them all. Questions about them on the DMV test are, however, not common.

One exception is perhaps how close you can park to fire hydrant. You rarely see signs around fire hydrants, that is why you should know what distance you must keep.

The legal limit for drunk driving is also important. In any state, there will be at least two different numbers. One for drivers under 21 years (varies between 0.00 and 0.02 percent) and one for adult drivers (0.08 percent). There is a high chance of seeing this on your DMV test.

But don’t make the mistake to think that you cannot be convicted of DUI or DWI if your blood alcohol level is below these limits. You can. Legal limits are just one way of proving impaired driving.

Rule of thumb for safe driving practices, like following distances, could also show up on your test – but are not always expressed in exact numbers. 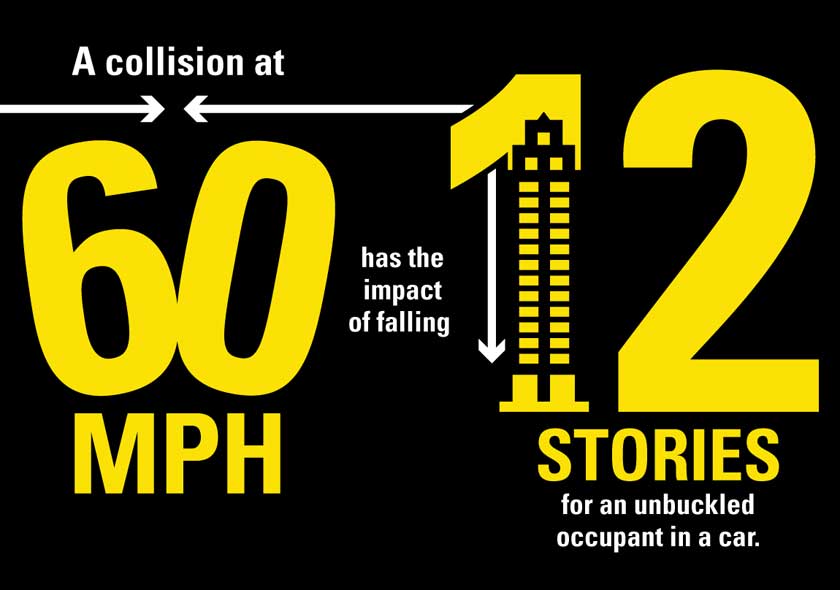 Some Are Less Important

The driver handbook is also full of numbers concerning penalties, suspension periods, and driver points. While these are defined by the statutes in your state and have some importance, they will probably not appear on your DMV test. The main reason is that these numbers change over time, and it always involves extra work to keep tests and driver handbooks up to date. Study them and try to get a rough idea of offenses that are more severe and consequently will result in more severe penalties, suspension periods, and/or driver points. You could, as an example, just compare what happens if you run a red light and when you are convicted of drunk driving. 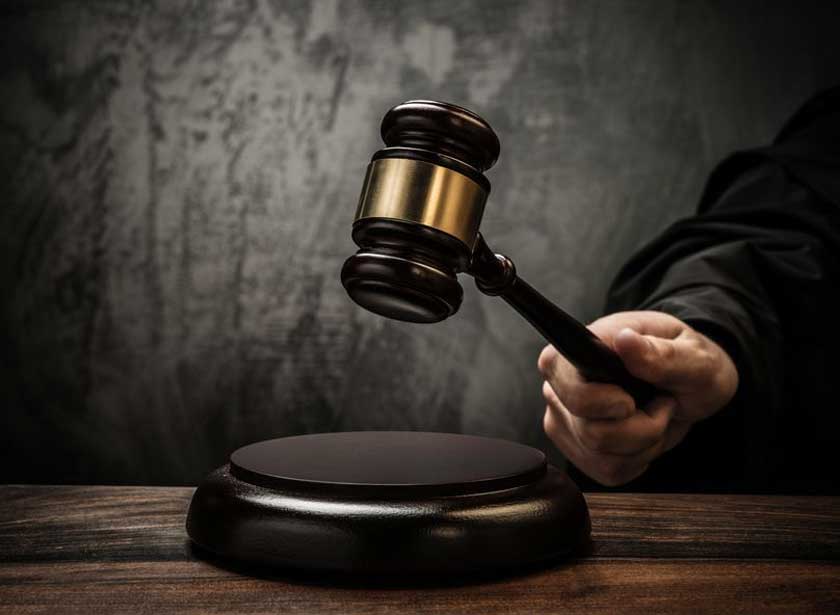 Other numbers in the driver handbook are drawn from statistics. The handbook could tell you how many percent of fatal accidents involves alcohol or the stopping distance when driving at a certain speed. Such numbers change over time and are often disputable depending on the research behind them. You should know that many fatal accidents involves alcohol and that it takes LONGER to stop a vehicle than most people think, but don’t bother learning the exact number.

A DMV test question will probably not look like this:

Simply because these numbers are too close and the exact number change over time!

Currently around 28-29% of all fatal accidents in United States involves alcohol.

Do you see a different number in your driver’s manual? Well, that is simply because some manuals show the numbers for your state (which may be higher or lower), whereas other manuals shows the national average.

You are more likely to see a question like this on your test:

Do you know the correct answer for your state?

2 Comments on Are Numbers Important for the DMV Test?