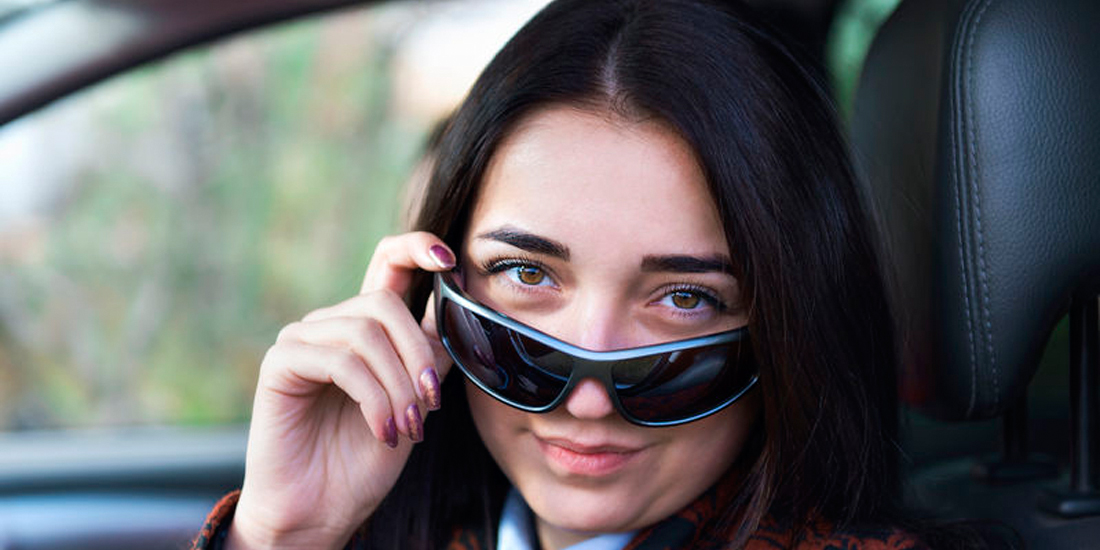 When renewing their licenses they must pass a vision test or present a vision statement.

Minnesota follows other states. The Graduated Driver’s Licensing (GDL) program now requires teenagers with an instruction permit to complete 50 practice hours behind the wheel before they can take the road test. 15 of these hours must be nighttime driving.

The new driver’s license laws also require all driver education programs to offer a 90 minute class for parents. If a parent, guardian, or any other adult being the primary driving supervisor completes the class, less hours are required on the Supervised Driving Log (40 instead of 50).

Anyone, 16 years or older and with no criminal record, can now apply for a California permit or license. The applicant must prove identity and that he or she has been living in California within six months of application. The implementation of AB60 is not completed, additional rules are likely to follow. For more information, go to AB60.dmv.ca.gov

In Illinois, police departments will no longer be able to issue ticket quotas for their officers.

A new law will also allow drivers keep their licenses for minor traffic offenses. Earlier, a police officer could confiscate a driver’s license for certain traffic tickets. To keep the license, an offender can now simply sign the traffic citation as long as the offense does not require a court appearance.

Nevada teens who skip school may face delay or suspension of their driver’s license. Beginning January 1, 2015, students under the age of 18 applying for a permit or license must provide proof (DMV 301) that they meet the minimum Nevada school attendance requirements. If the student obtained a permit prior to January 1, 2015, proof must be submitted at the time of the driving skills test.

More information is found at dmvnv.com

Will the New Driver’s License Laws affect the Knowledge Tests?

While supervised driving rules may show up on permit tests in Minnesota, we have no indication that the number of hours will be included in these questions. Such details may sometimes be included in our permit practice tests, but are rarely seen on the real written tests.

The other law changes will not affect our practice tests for 2015, neither for permit practice or full driver’s license practice.