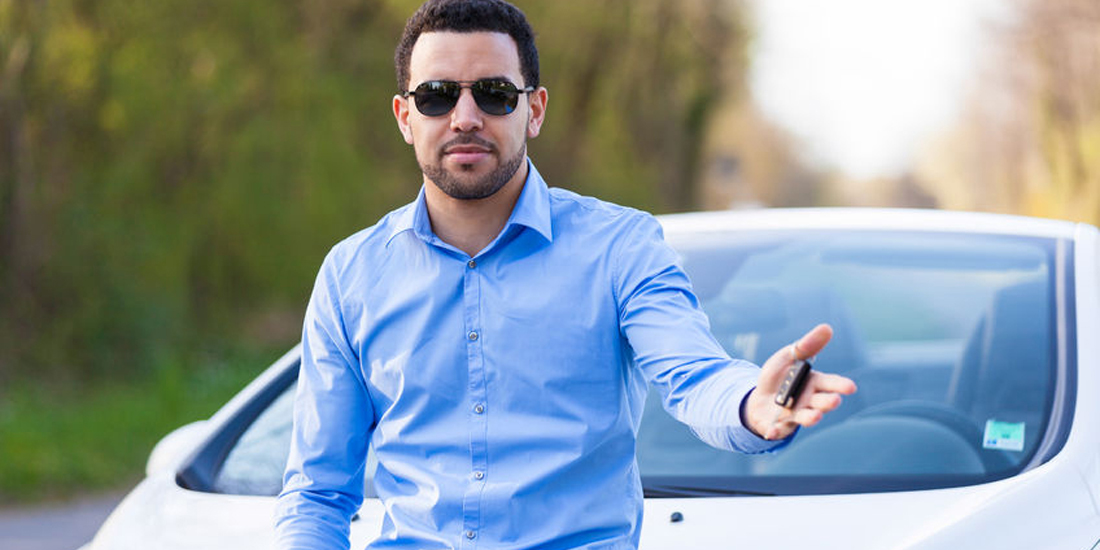 During the first two weeks of 2015, more than 115,000 new applicants has taken the written DMV knowledge exam in California. This is a result of the driver’s license law known as AB60 that went into effect on January 1. The new law allows undocumented immigrants to apply for a California driver’s license if they have been living in California for at least six months.

The test pass rate among these new tests takers is poor.

Only one out of three Spanish speaking test takers pass their first attempt at the California DMV knowledge exam, according to numbers released by www.dmv.ca.gov. In Nevada, which implemented a similar law, the passing rate is less than one out of three (30%).

Among English speaking applicants, the passing rate is 54%. Which means that only every second test taker pass their first DMV knowledge exam.

Study is the Key

Javier Rodriguez has been living outside Santa Ana for more than two years. He was one of the first to apply for a driver’s license under the new law.

“I was nervous“, he says. “I know I am a good and safe driver, and I know the rules. But the test is hard. I was lucky to pass. The important thing is to study the book and practice a lot.“.

How Can We Help?

Not everyone was as lucky as Javier that morning. Many had studied the driver handbook, but not taken any practice tests. They also claim that they knew the answers to many questions, but clicked the wrong answer on the touch screen.

How can License Route Help?

Licenseroute offers a large number of practice questions for both California and Nevada. All our DMV practice tests are 100% free to use. No fees. No gimmicks. No sign-up process. Just click and go. You remain anonymous and we do not track any of your results. You can basically take as many tests as you want.

Read: Six Reasons to Use DMV Practice Tests at LicenseRoute!

Get Started the Easy Way

Get a copy of the California (or Nevada) driver handbook. You can download it online or get a copy from any DMV office.

Start by studying it carefully. You need a good understanding of the content.

Then, take online practice tests and verify that you understand road signs and safe driving practices. Pay special attention to the specific California laws, like smoking in a vehicle with a minor. They are very likely to show on your written examination.

Remember, you don’t have to pay for your practice tests or give up any personal information. With some hard work you can pass this written dmv knowledge exam. 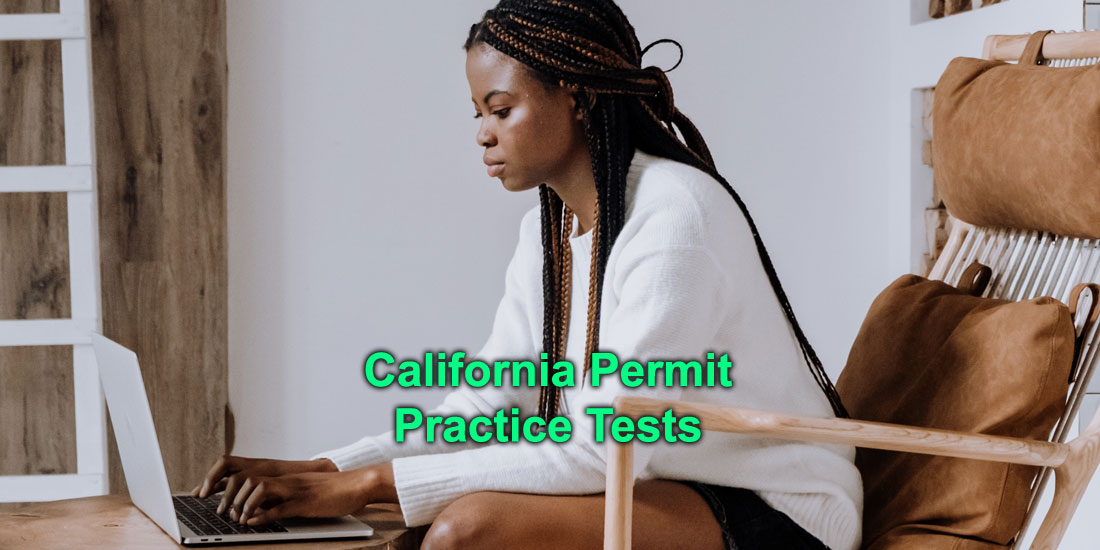